Here you can see information on the latest releases of the program. Get notifications of new releases. RSS Feed

User interface was updated to include latest UI features, available in other EMCO products. In particular, a set of improvements include: updated icons and main style, menus and Ribbon bars. 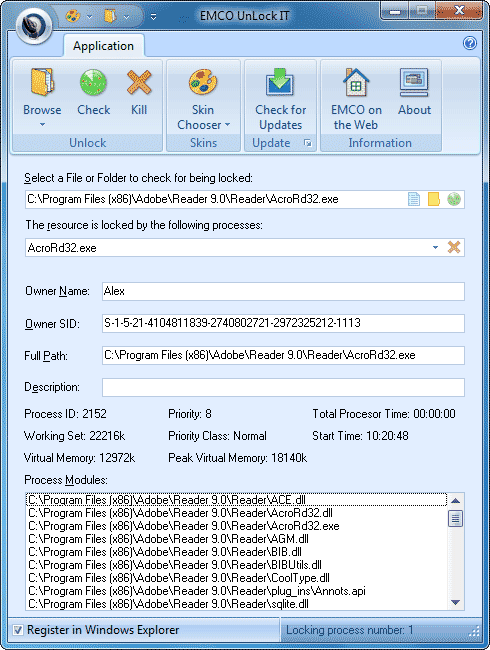 Application comes with an extended set of UI skins. You can customize UI look by selecting one of strict or funny skin though a Skin Chooser. 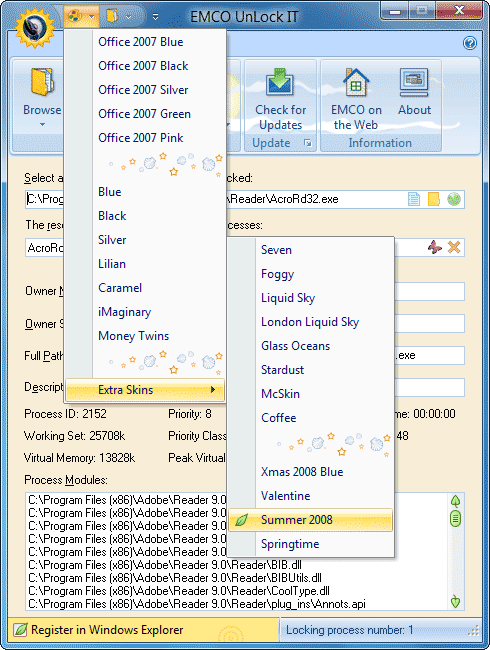